Among the Waters Trail Update

We are pleased and excited to announce that in addition to the continuing expansion of The River Walk, in Farmington, New Mexico, a Veteran’s Memorial honoring the brave soldiers of Bataan, will be constructed, at a site located on “The Among the Waters” portion of the trail system.

In 1942, during WW2, The Bataan Peninsula, in Philippines, was surrendered to The Imperial Japanese Army.  76,000 soldiers were forced to march in what is now known as The Bataan Death March, of the 76,000 soldiers, 10,000 were American, of those 1800-2500 were from New Mexico.  These men then became prisoners of war up to and over 3 years.  Many of those that perished or survived, “The Death March” called San Juan County home.

The Veteran’s Bataan Memorial will be dedicated to our local heroes, while representing New Mexico and The United States.  The vision is grand, and we predict that the memorial will become a destination for travelers near and far.

It is going to take a village! 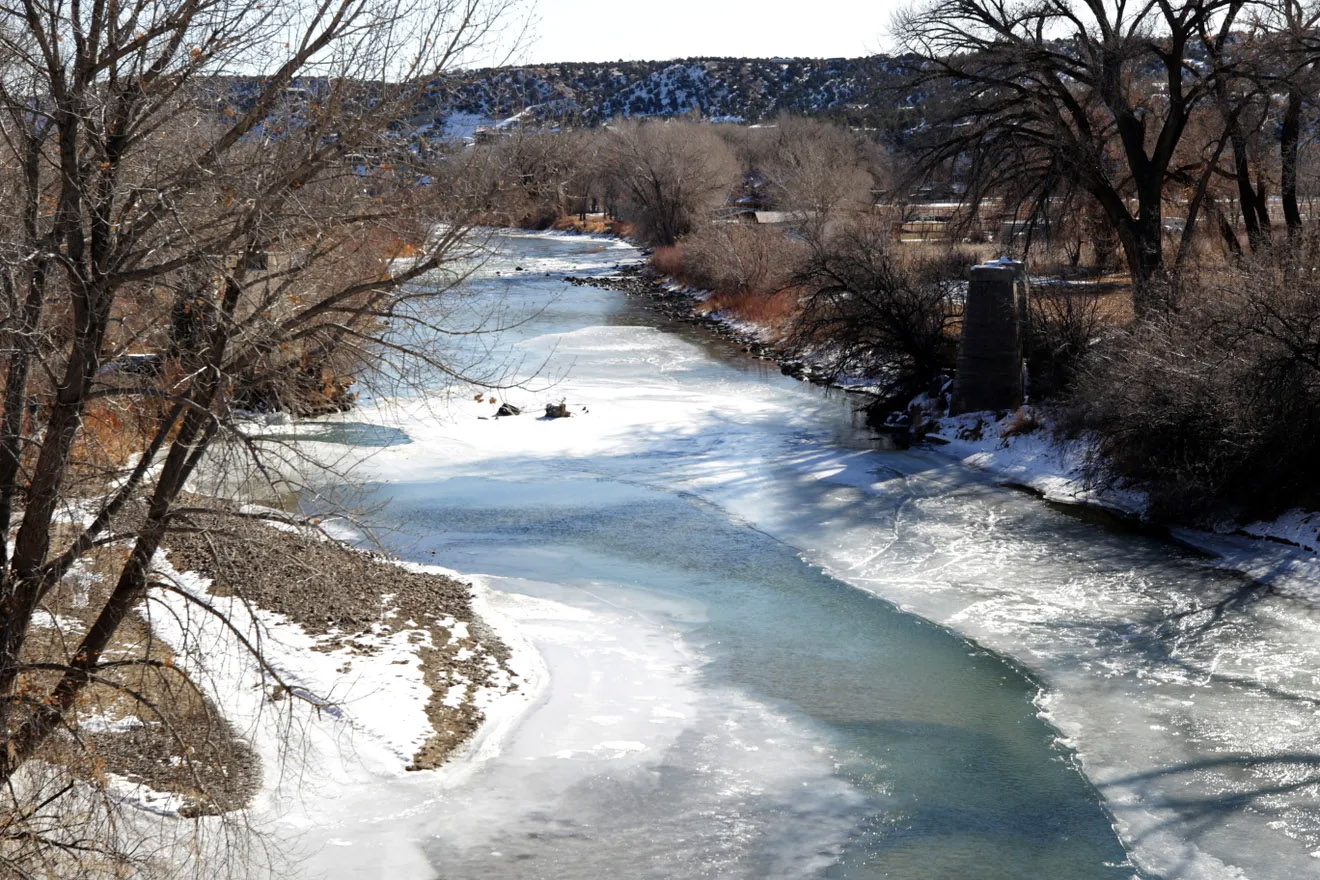 The County Commission unanimously approved a $170,000 budget adjustment to move forward with the project earlier this month.  Construction will take place during the summer when river levels are low.

The River Reach Foundation is excited to partner with the City of Farmington in presenting the first Animas River Jam over the Memorial Day weekend.  It will take place on Saturday, May 29th and Sunday, May 30th.  During the event, we will have volunteers walking around asking the public to fill out a short survey letting us know how they feel about this event – what they like, dislike, or would like to see incorporated.  Individuals filling out the survey will be eligible for a drawing, a rafting trip for 4 persons, provided by the Desert River Guides.  Hopefully, depending on the survey results, it will become a permanent event, possibly with the addition of some arts and crafts vendors, that will take place in the late summer or early fall each year.  Because of our present COVID-19 restrictions, this first event will consist of just music and some food vendors.  Bring your own chairs or blankets and join us for some great music and food. 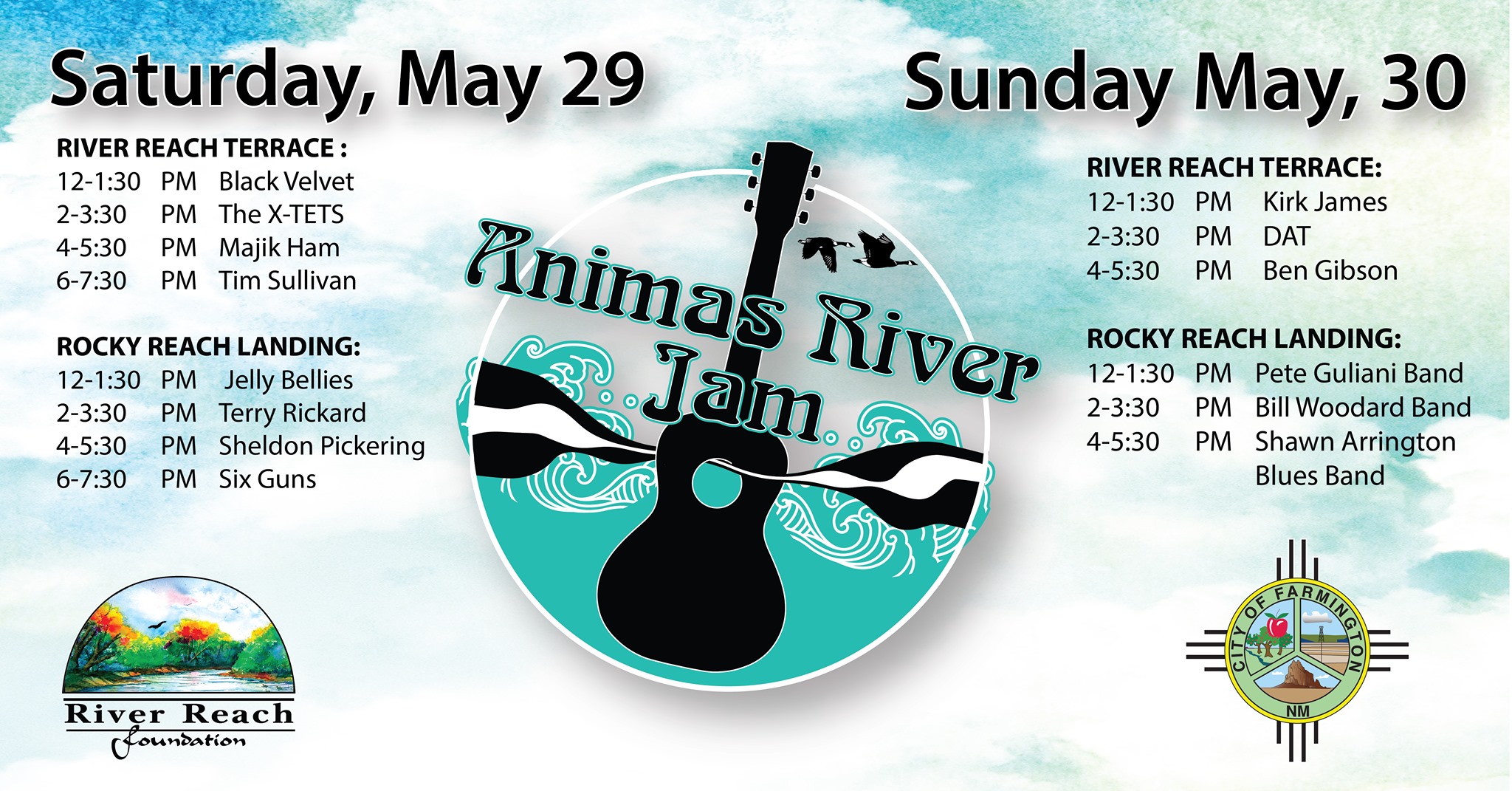 In January, the New Mexico Tourism Department contracted with LEO Events in forming a cooperative marketing program through New Mexico True called New Mexico Strategic Event Recovery Readiness Initiative Events (SERRI).  The purpose of the program is to restore and reinvigorate events as a crucial driver of New Mexico’s tourism economy.  13 events were selected based partly on events that are uniquely New Mexican, have good community support, potential for growth, and visitors experience.  We are incredibly grateful to Ingrid Gilbert from the Convention and Visitors Bureau for nominating our Riverfest event and are honored to have Riverfest chosen as one of those 13 New Mexico events.  Since February, we have been busy partnering with the SERRI team members as they have been reviewing our discoverability through our webpage and Facebook pages, our event documents, expenses, and potential for revenue.  We are new getting ready to start implementing recommended changes and additions to reinvigorate Riverfest 2022 and bring more interest to Farmington’s tourism economy. 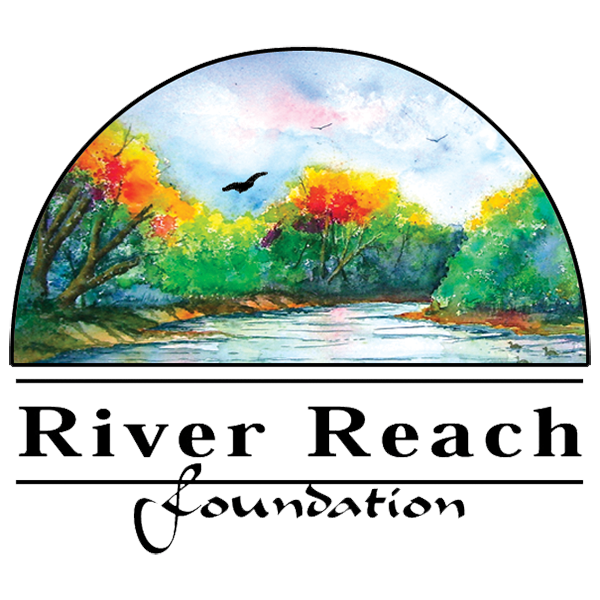 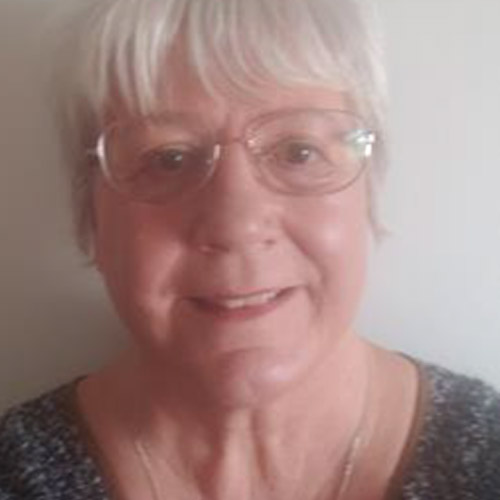 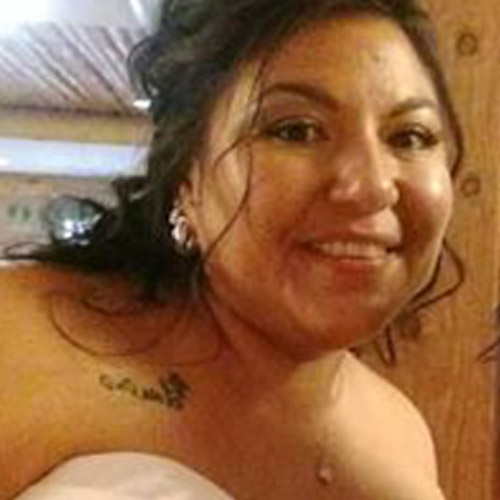 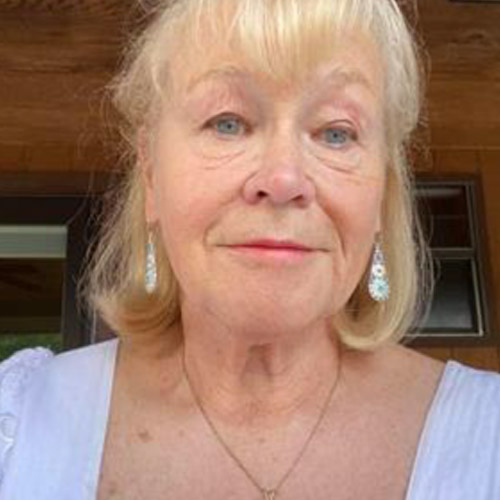 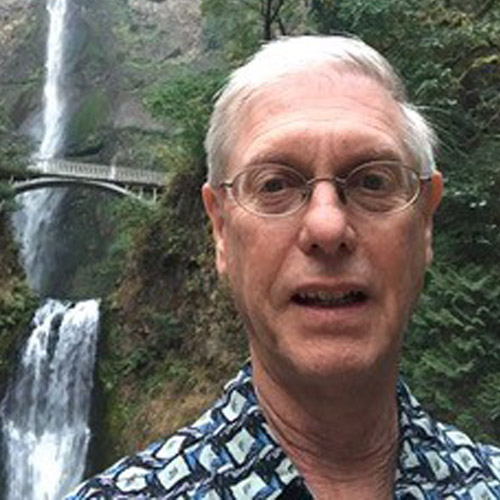 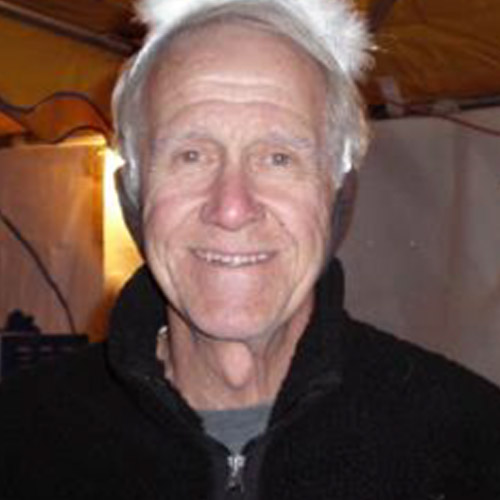 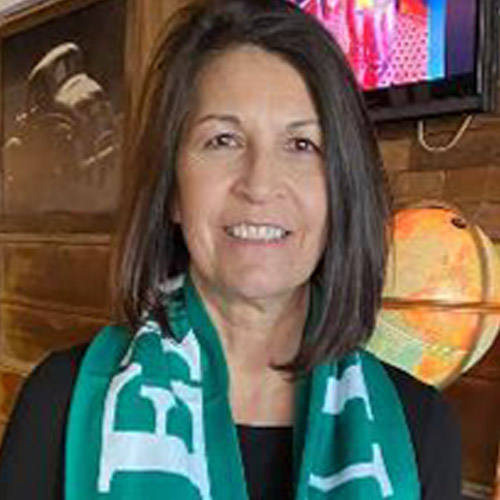 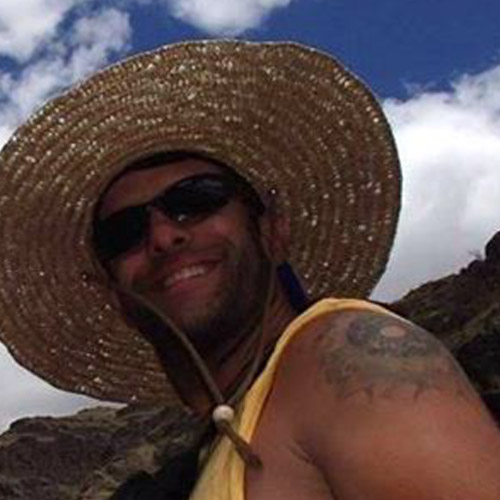 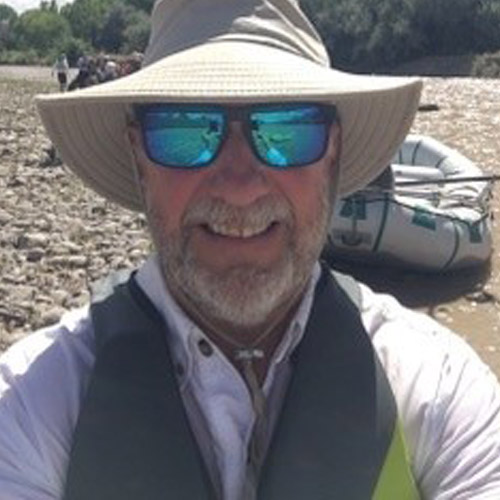 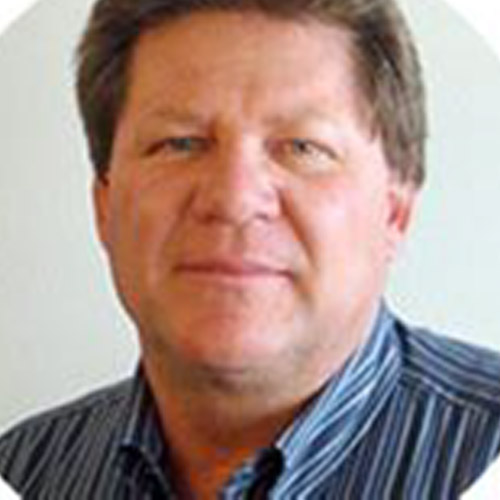 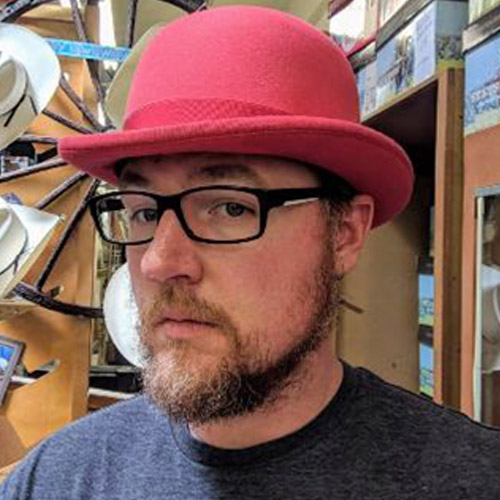 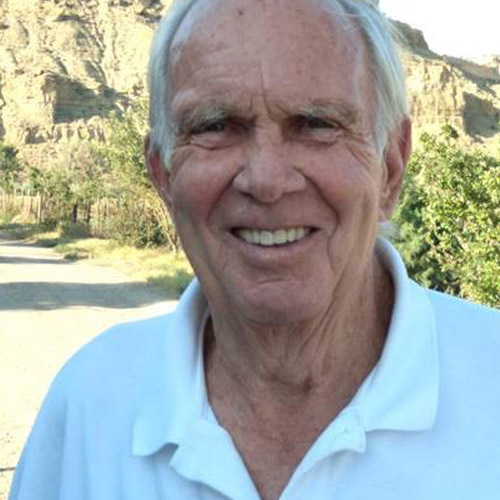 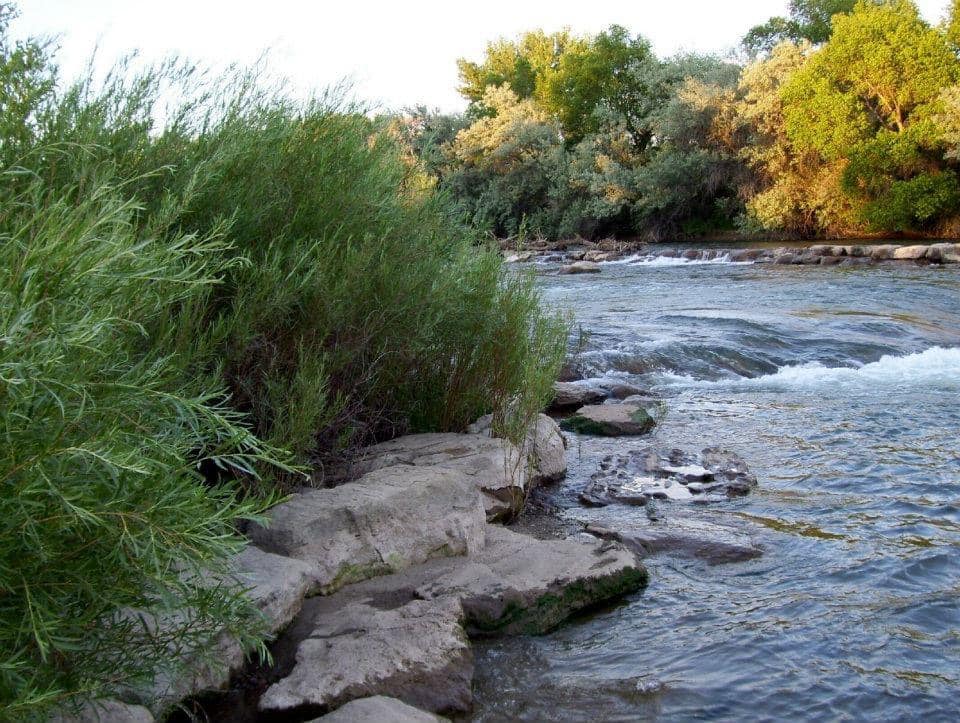 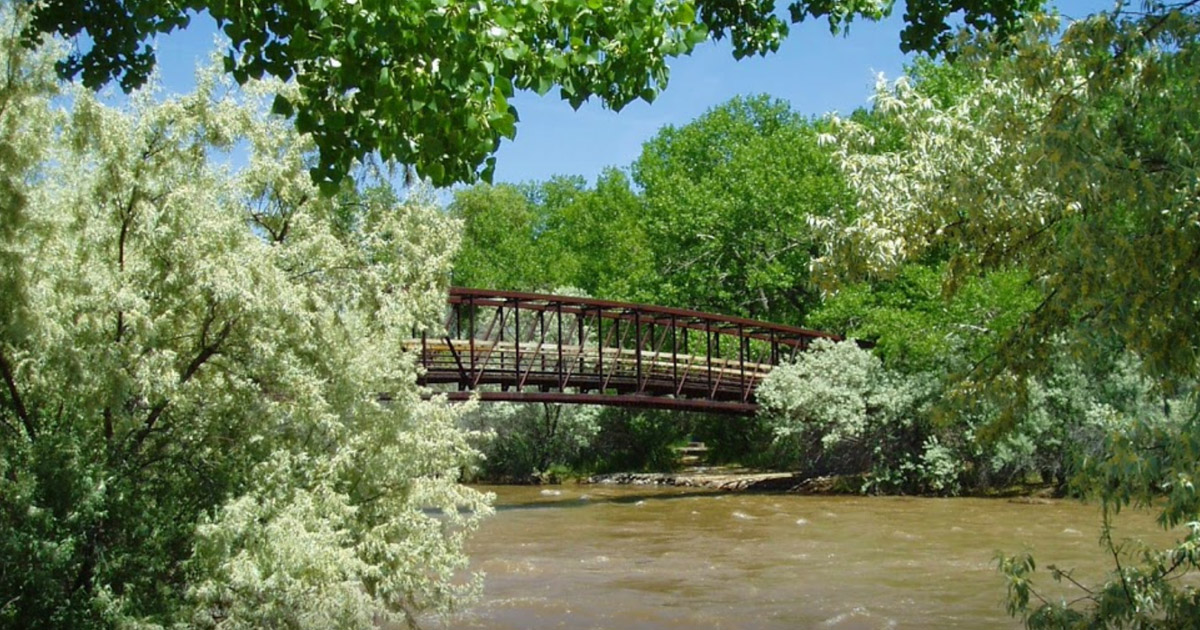 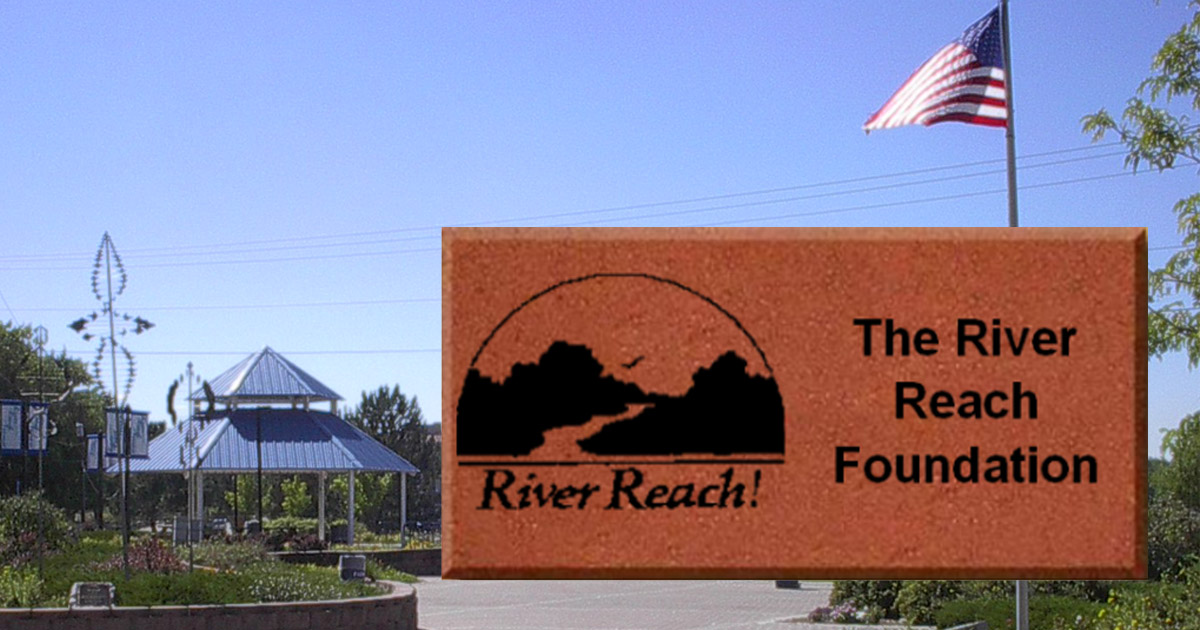 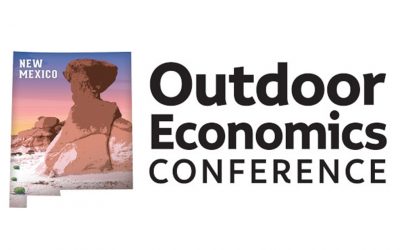 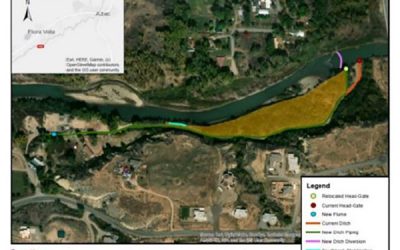 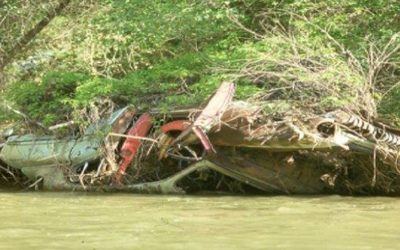